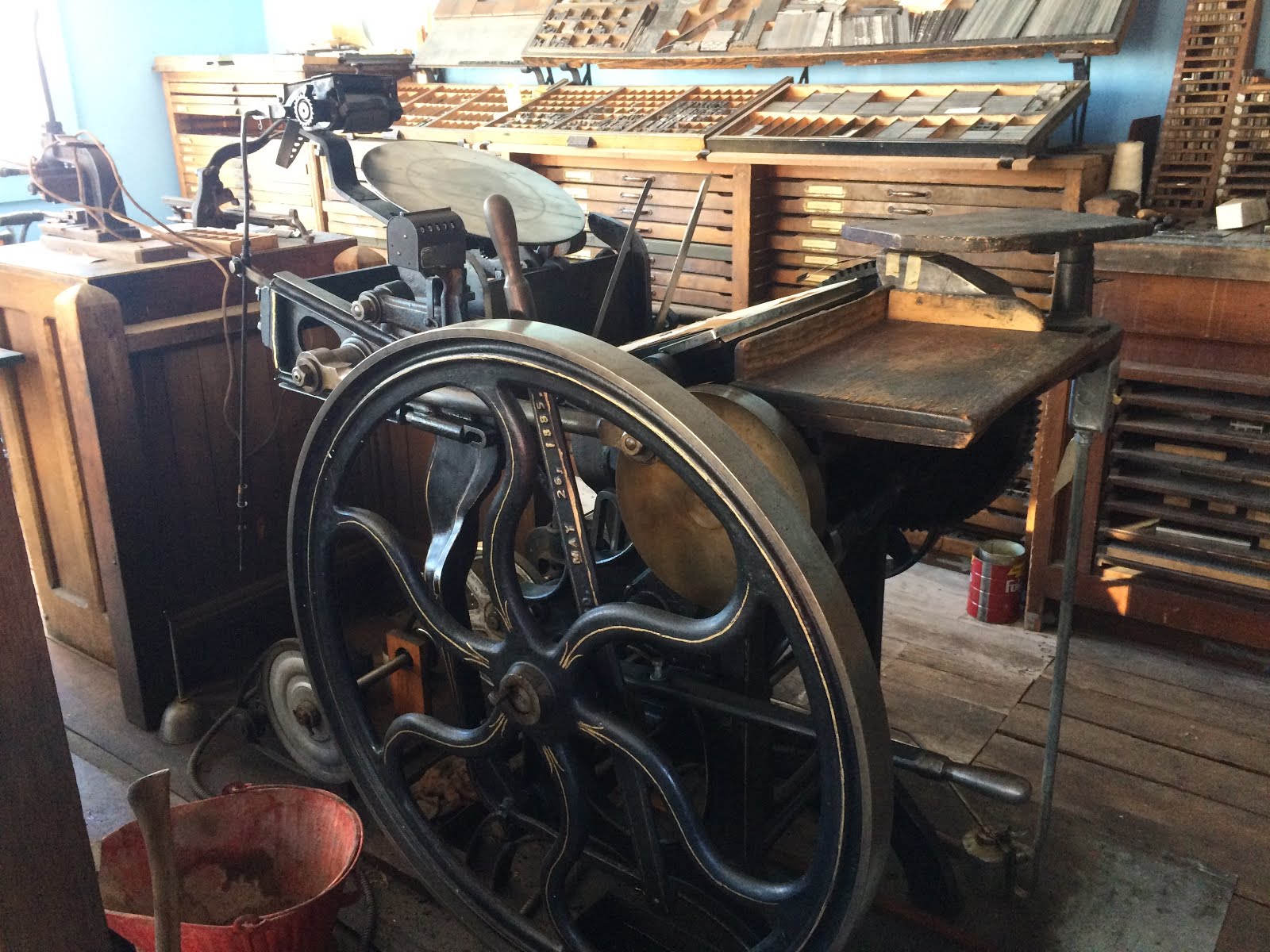 Wood type will sometimes come with a two-for-one deal. This means that occasionally a letter (which usually has a flat back) will actually have another letter on its back or sometimes even an image. These have been coined Type Twofers and they are a fun thing to discover.

Most type, according to Hatch Show Print, "will not be carved on both sides, mainly because if a letter was needed, it would just be ordered as a sort from the type manufacturer, or, one of the designers could carve a sort using a piece of the type-high wood that was always on hand (for designing poster imagery)."

I own a set of wood type that came with 3 type twofers.

I feel no preciousness to this font because it's actually quite banged up and I've had to make great efforts for it print, mostly because a lot of the letters are not type high (0.918"). So when I needed one more "e" in order to spell something correctly, it was not heart wrenching to pick a letter that was the same width and carve my own. If it was a nicer set/font I probably would not carve it on the back of a letter, but would grab a piece of linoleum and make it that way.

I definitely did not match the "e" with the finesse that the original had, but it worked for the print I was doing!

Posted by World Museum of Mining